A worldwide coalition of civil society groups have joined in condemning the South African government’s plans to amend the Constitution to allow property confiscation without compensation. 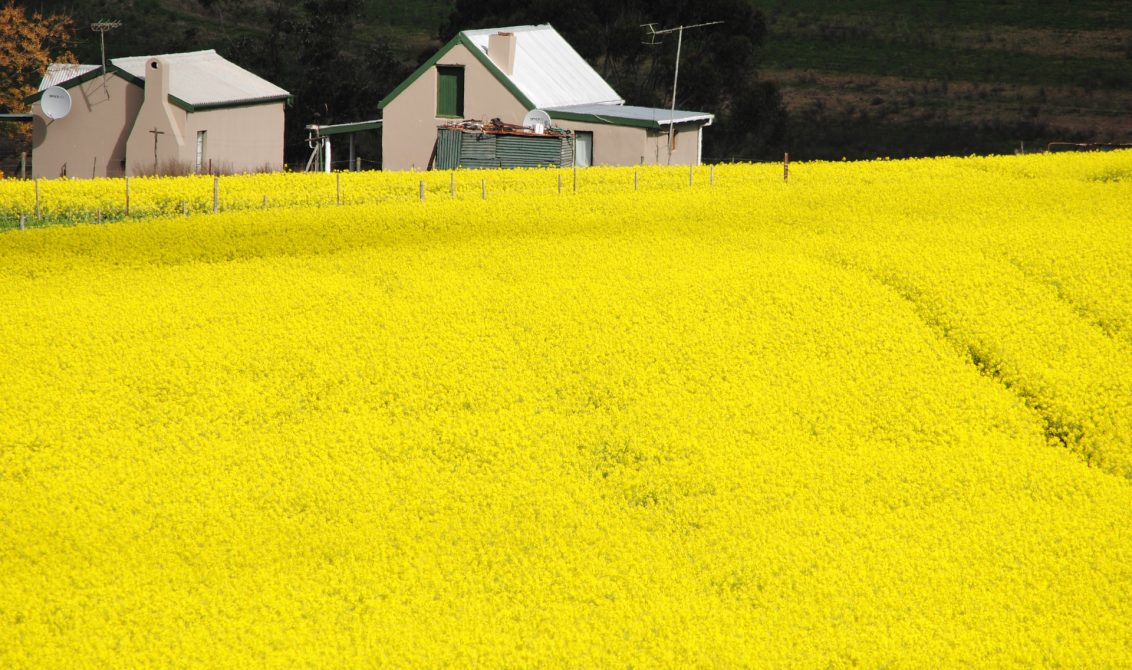 A worldwide coalition of civil society groups have joined in condemning the South African government’s plans to amend the Constitution to allow property confiscation without compensation, otherwise known as “expropriation without compensation” – EWC. This is the latest setback for the government after reports that it is struggling to amass enough parliamentary votes to carry its amendment through.

The coalition, formed around the international Property Rights Alliance (PRA), is made up of 30 entities, including the Free Market Foundation (FMF) in South Africa.

In an open letter to South Africans assuring them that they “do not stand alone against confiscation”, the coalition is “calling for the protection of property rights in South Africa.”

The letter and condemnations follow after the South African government has proposed amending the country’s Constitution to allow the confiscation (i.e., compensationless seizure, erroneously called “expropriation”) of private property. The PRA press release reads, “Currently this proposal only applies to fixed property, but it could easily set a precedent for the seizure of intellectual property as well.”

The amendment of the Constitution, argues the letter, would “exponentially increase the power of the state, make a mockery of the idea that each citizen is equal in the eyes of the law, and entrench the already endemic corruption that characterises the civil service.”

The coalition says it supports ordinary South Africans whose rights would be harmed by the constitutional change, and strongly condemns the South African government’s plans to implement EWC. “The right to private property is a human right that must be protected both within South Africa and around the world,” according to the PRA.

The FMF’s Chris Hattingh thanked the PRA and the groups that signed the condemnation. “The people of South Africa [have] exhausted all avenues for reasonable discourse with government to get it to abandon this ill-fated policy”, and thus arose the necessity to appeal to the international community.